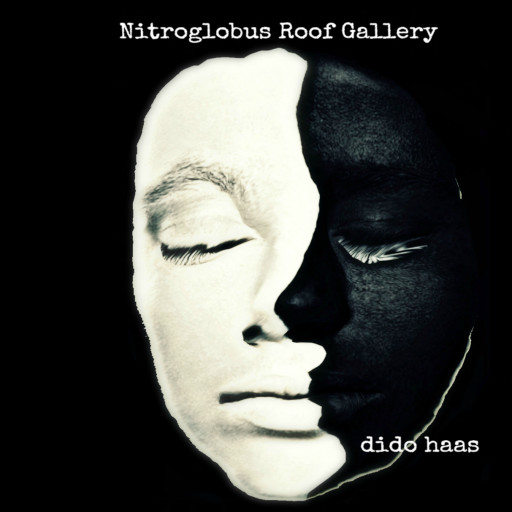 Nitroglobus gallery is a 'spacious' SL gallery which features exhibitions and installations of both emerging and well-known SL artists and is owned and curated by Dido Haas.
Due to its enormous size, visitors simply cannot 'escape' the overwhelming feeling and mood of the images hanging on the walls of Nitroglobus.

In the MAIN hall of the gallery works are shown of SL artists, 2D and 3D or occasionally total installations. Visitors can walk/fly/tp/cam around and enjoy the art on the walls and the sculptures .Exhibitions in the MAIN hall are changed every month.

Opening parties are organized for the exhibiting aritst at the cafe of the gallery with music and particle shows.

When you pass a small corridor at the 'back' of the MAIN hall of the gallery, you will find another room, this is 'dido's part' of the gallery. Normally dido shows her own images there, but occasionally she give room to other artists to show their work.

10 years ago in April 2012 Nitro and Dido started Nitroglobus gallery. In the beginning it looked totally different, but soon Nitro decided there should be a glass floor with a mirroring effect, which later became the 'trademark'' of the gallery.
Nitro was a very creative person and when he died in November 2015, Dido was devastated and didn't want to continued with Nitroglobus gallery.
However, friends convinced her to continue and in January 2016 she had the first exhibition at Nitroglobus Hall, a space kindly offered to her by a dear friend.. A year later she moved to the present building Nitroglobus Roof gallery, situated above her SL home.

So many artists exhibited at Nitroglobus over the past 10 years, so many awesome images and ditto installations, so many parties with great music and particles, and last but not least so many artists who became dear friends. Dido said 'I honestly could never have done this after Nitro's death without the help of my creative friends.'

Here a quote published by famous SL sim and art reviewer Inara Pey in her blog 'Living in a Modemworld':

'I don’t know how she does it, but Dido has a gift in being able to both continue the gallery’s reputation for encouraging artists to push their personal boundaries and to also encourage those who have never exhibited in Second Life to take the plunge and do so; something that cannot be easy if they are aware of even a tiny portion of the gallery’s stellar history of art exhibits.' 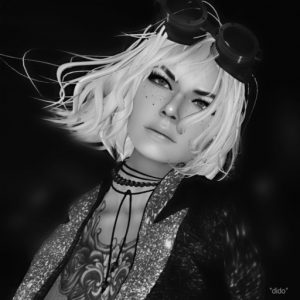 Dido Haas
Founder
No active or upcoming Events listed at the moment
Have you seen yet the following Events running today? 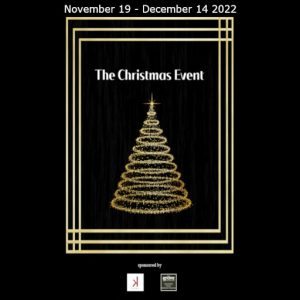 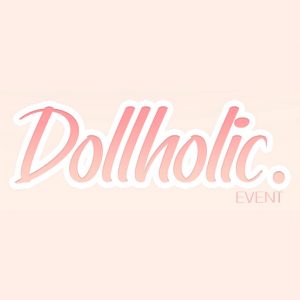 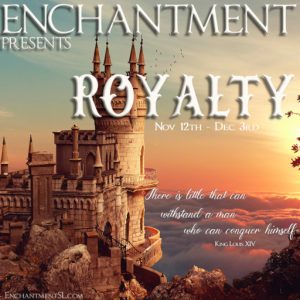 Another Earth: Neo Orleans is a fantasy cyberpunk roleplay sim focusing on story and interaction. Players can create a character of nearly l...
Read the full story
About
The Event Organizers listed here are known as reliable and responsible Event Organizers, better known as: SL Event Organizers with Integrity
GridAffairs © 2018 – 2022 All Rights Reserved
This site uses cookies:
Find out more.Okay with me, thanks.