What is Burtonesque you ask?

A theme reminiscent of the people, objects, actions or a kind of atmosphere, whose style resembles the films of acclaimed director Tim Burton. Burton's films are encapsulated by imaginative and fantastical worlds and characters, reminiscent of the horror films, folk tales and fairytales.

These films are characteristically surreal, avant-garde and expressionistic, the tone of which is commonly described as 'dark' and 'gothic' owing to Burton's romanticism and fascination with the macabre. Burtonesque art usually contains a general feeling of whimsical, mystical, and the absurd.

Also don't miss the great treasure hunt that comes along with the event.

You can find the hunt hints here.

ENCHANTMENT is a one of a kind shopping experience that showcases the incredible abilities of creators, bloggers, photographers & artist within Second Life in collaboration with the wonder of Fairytales.

Website
Teleport to Event
Our friends at: Enchantment - Burtonesque Fair and Hunt - May / June 2022

Female Accessories Female Clothes Tattoos
Web
Shop
MP
This Event is brought to you by: 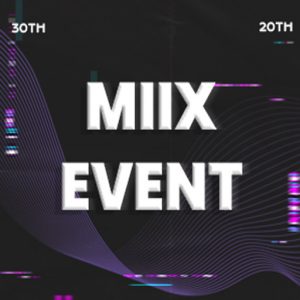 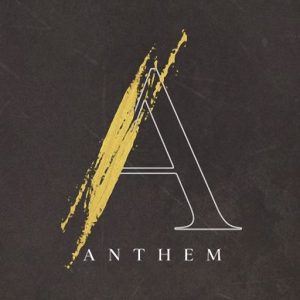 Another Earth: Neo Orleans is a fantasy cyberpunk roleplay sim focusing on story and interaction. Players can create a character of nearly l...
Read the full story

The Cabal is a fanfiction that runs in and along the same timeline as the John Wick stories, it’s what is happening around him and where dee...
Read the full story
For Your Protection we use:

Let’s Encrypt” is a trademark of the Internet Security Research Group. All rights reserved
Disclaimer
This site is run independently from any Event Organization or Shop listed on GridAffairs.com These links are being provided as a convenience and for informational purposes only; they do not constitute an endorsement or an approval by GridAffairs.com of any of the products, services or opinions of the corporation or organization or individual. GridAffairs.com bears no responsibility for the accuracy, legality or content of the external site or for that of subsequent links. Contact the external site for answers to questions regarding its content.
Contact Us
To the Contact Form
Second Life® and SL™ are trademarks of Linden Research, Inc., operating under the name of Linden Lab©. This site is neither affiliated with, nor sponsored by any of the above organisations.
Get Hosting by SiteGround
GridAffairs © 2018 – 2022 All Rights Reserved
This site uses cookies:
Find out more.Okay with me, thanks.