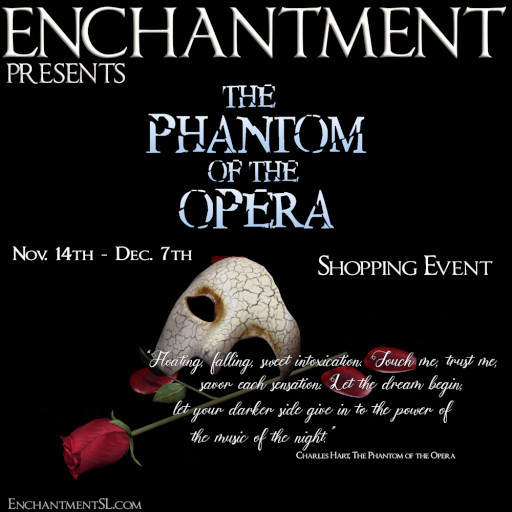 This round of Enchantment is based on “The Phantom of the Opera”, a French novel by the writer Gaston Leroux.

The novel was based on real historical events at the Paris Opera that happened during the 1800’s and urban legends from the area.

The story centers around a young singer named Christine, her childhood friend and current lover the Vicomte de Chagny and a man referred to as “The Phantom” that haunts the Paris opera house.

Shortly after Christine makes her debut at the opera, the managers of the house begin receiving strange letters from someone calling himself the ‘ghost of the opera house’ who threatens to curse them if they do not put her as the lead in their run of “Faust.”

It is revealed throughout the book that Christine has been hearing a strange voice speaking and singing to her in her dressing room. One night she is kidnapped and brought by a strange, mask wearing man to his underground lair by a lake. Raoul must find and rescue her. The strange man gives her an ultimatum of either marriage to him or death.

The book has been adapted many times, including a 1925 film and a very successful musical by the playwright, Andrew Lloyd Webber in 1986. It went on to make Broadway history and billions of dollars in ticket sales.

ENCHANTMENT is a one of a kind shopping experience that showcases the incredible abilities of creators, bloggers, photographers & artist within Second Life in collaboration with the wonder of Fairytales.

Each build is created to immerse the visitor in the tale. Enchantment hosts a HUNT, a photo exhibit from the artists of the Lost Unicorn Gallery, a photography contest, performance art from Nouvelles Folies, music and Role Play.

Every three months a Fairytale is chosen to inspire us all. So come and be Enchanted!

Attention: With every round of Enchantment comes a new hunt along side it! You can find the Hunt Hints here!

Website
Our friends at: Enchantment - Phantom of the Opera - November / December 2020 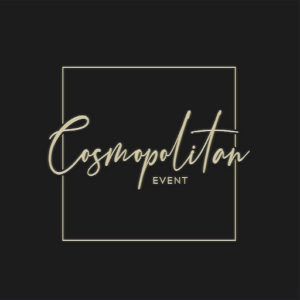 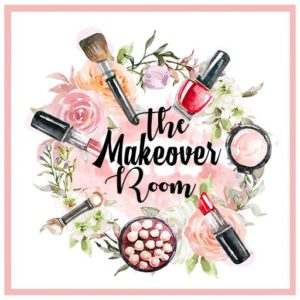 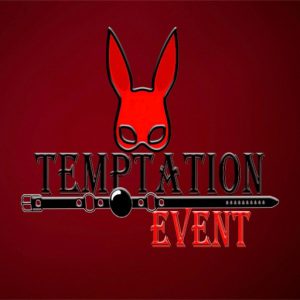