The Iliad and The Odyssey by Homer are the earliest works of Western literature and are the wellspring for much of Western culture. Both stories are considered Epic literature due to the scope in size of the events taking place within the story. It is believed that "Homer" was not one person but multiple people who wrote these epic tales.

The Iliad focuses on some of the significant events of the final weeks of the Trojan War and the Greek siege of the city of Troy. The war began when Paris, the son of Troy’s king Priam, kidnapped a willing Helen, the most beautiful woman in the world, from the Achaean king Menelaus. The Achaeans raised a massive army and sailed to Troy in hopes of winning Helen back by force.Through its portrayal of the Trojan War, the stirring scenes of bloody battle, the wrath of Achilles and the constant interventions of the gods, it explores themes of glory, wrath, homecoming and fate.

The Odyssey takes the fall of the city of Troy (the end of the Iliad) as its starting point and crafts a new epic around the struggle of one of those Greek warriors, the hero Odysseus. It tells the story of his journey home, to Greece during the ten-year period after the Greek victory over the Trojans. A tale of wandering, it takes place not on a field of battle but on fantastic islands and foreign lands.

Discover the heart of this tale and traverse an original event environment inspired by the tale.

Also don't miss the great treasure hunt that comes along with the event.

You can find the hunt hints here.

Website
Our friends at: Enchantment - The Iliad & The Odyssey - February / March 2022 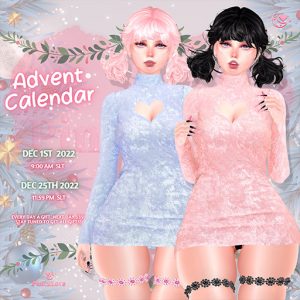 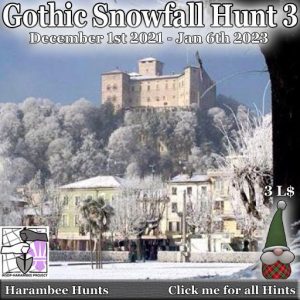 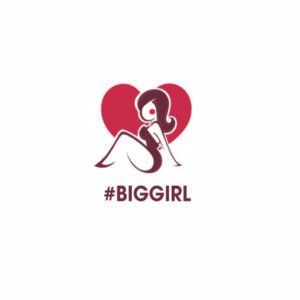