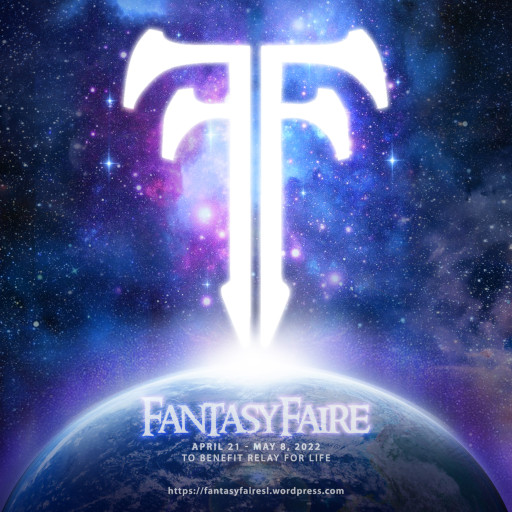 Every year the Fairelands return in new shapes and forms, bringing with them new lands and creatures, mountains and forests, streams and lakes, and such stories that one could spend the whole Faire trying to puzzle them out and still scratch only the surface.

There are fifteen Fairelands this year, divided into thirteen Shopping Regions and the four Special Regions: Fairelands Junction, Drifts of Anamnesis, Ambigula and Queensgarden.

Sponsored by: The NeoVictoria Project 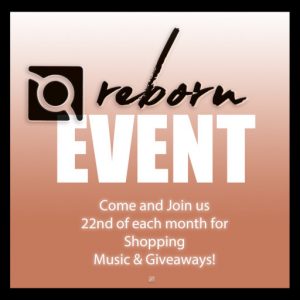 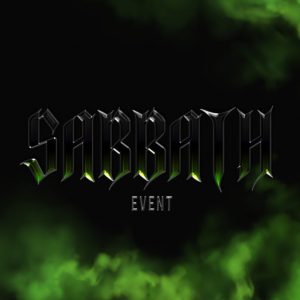 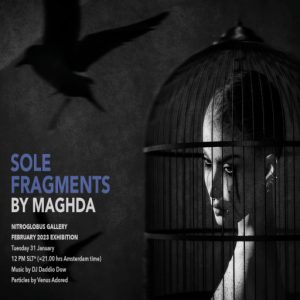