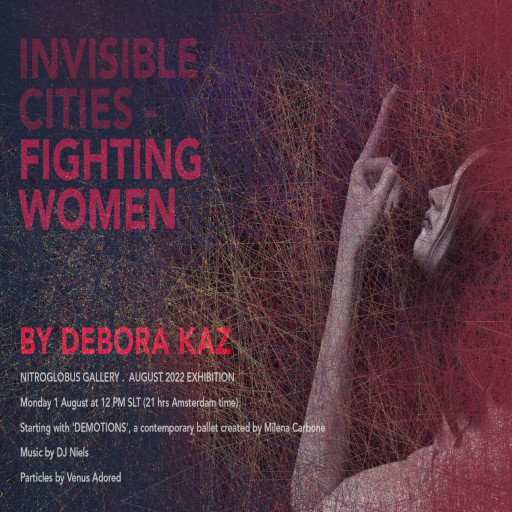 'Invisible Cities - Fighting Women' wants to show the pain and difficulty of being a woman in a world where women historically were portrayed as objects of desire, exposed to consumption, which induced rivalry resulting in us women not having a real union to fight the violence that is directed at us.
Debora Kaz

The fight against violence against women practiced by women is the theme of this exhibition. The predominance of the hot pink color in the installation represents this struggle, as well as hot pink is also the color indicating female empowerment i.e. the potency of women.

This installation also brings a mix of colors in a chaotic and disorganized way, to represent female emotions and unconscious conflicts.

Invisible cities are present in the composition of the works, giving them an imaginary physical space.
The structures and lines suggest a non-Cartesian timeline inserted in a space.

The opening party @ Nitroglobus is Monday, 1 August 12 PM SLT, starting with a short contemporary ballet by Milena and Lalitha Carbone, followed by tunes of DJ Niels and particles by Venus Adored.

Website
Your Shop could be seen here!
Have you seen yet the following Events running today? 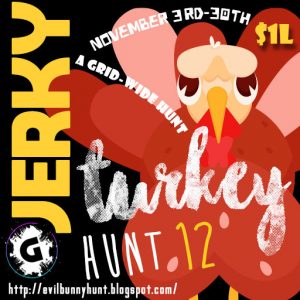 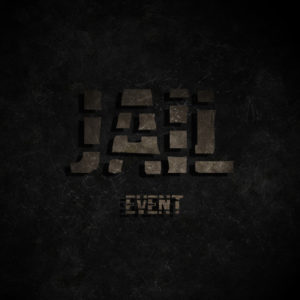 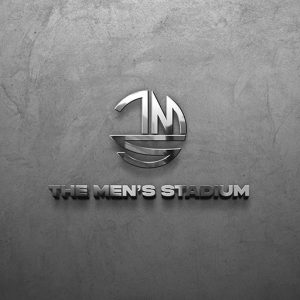