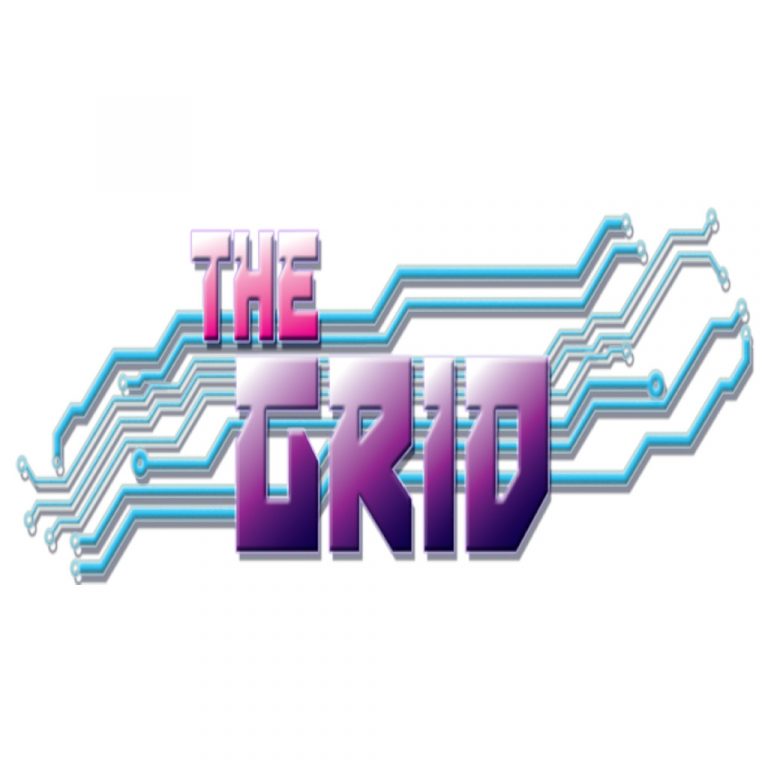 Set in an alternate reality Earth where the mythological has existed alongside mankind since the dawn of time.

The Infection War is over and what has survived of the world's population now mostly resides in the megacities, massive metropolitan centers that grew out of the cities of the world. The year is 2086 and you find yourself in Chicago, the City of Dragons.

Choose from one of 11 playable races including humans, elves, dwarves, orcs, goblins, fae folk, drakken, vampires, werecreatures, and more, as you delve into this unique setting based on the Another Earth series of novels. Join one of seven factions or maybe get together with other players and create your own!

Will you rely on high tech gadgets and cybernetics or will you seek the mysteries of magic? Or will you be one to put your faith in the Gods and harness their gift of power? Enter the corporate controlled dystopia of Chicago and take a chance to make your big score!

But there is more: Many talented designers have gathered to offer you their hottest products and special offers at the market.

Website
Your Shop could be seen here!
Have you seen yet the following Events running today? 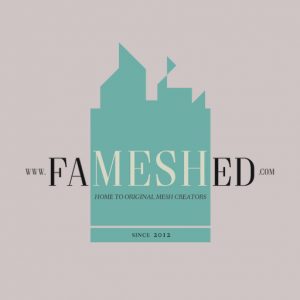 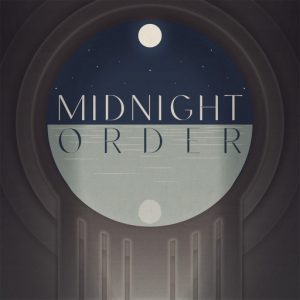 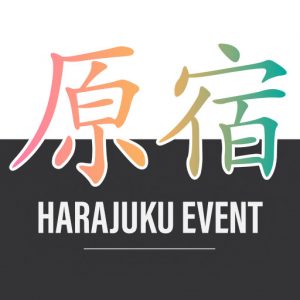